Read It: A Man of Indeterminate Value 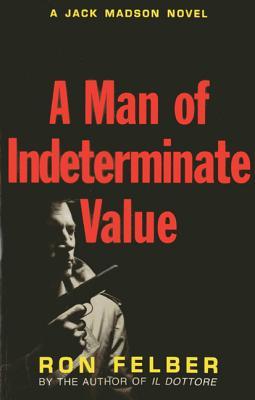 A Man of Indeterminate Value

Jack Madson is sick and tired of the life he is living. He has long lost any form of affection from his wife, detests his influential father-in-law and definitely sick of the job he leads. He wants to leave everything behind and the only escape he can come up with is to fake his own death, move to Mexico and start a new life. Everything goes smoothly until he discovers that his partner double-crossed him. Every single cent he saved in a secret account – all gone. With nothing in his pockets, he strikes a deal with a Chinese investor to get an important bio-med file from his former office in exchange for a hefty amount of money that will surely make his new life better. Add to that, Martin Phials, an investigator from his insurance company is hot on Jack’s tracks trying to prove that the death of Jack Madson is no accident nor a suicide. The story is about a cat and mouse chase between Phials and Madson that surely keeps you on the edge of your seat.

I’m not much a fan of urban thrillers but this story got me engaged. I really wanted to know what happens to Jack at the end of the story and it pretty much kept me up all night trying to finish the book.

By the way,  thank you very much Ron Felber for sending me this book.