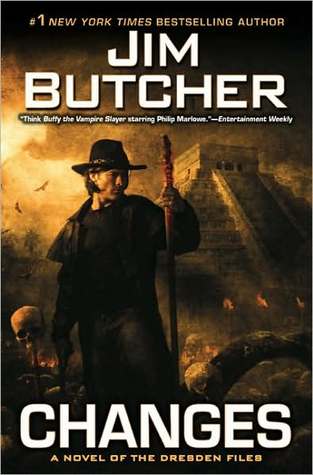 I answered the phone, and Susan Rodriguez said, “They’ve taken our daughter.”

After a long time since they last talked to each other, Harry suddenly receives a call from Susan saying that the Red Court has taken away their daughter. It was a lot to take in – he has a daughter and never knew about it. After being orphaned at such a young age, Harry has resolved that he would do everything in his power to save his little Maggie and make sure no one else gets their hands on her.

This is by far the best book in the series I have read. The first sentence already got me and I just wanted to know how this all ends up. Heck, it kept me up ’til the wee hours of the morning and with the way it ended, I think I’m staying up reading through the next book. Haha.