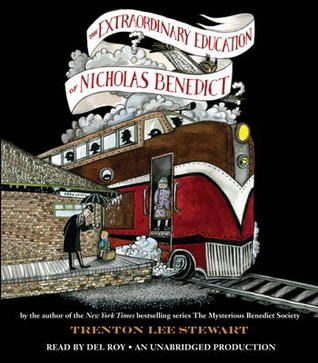 The Extraordinary Education of Nicholas Benedict by Trenton Lee Stewart

Nicholas Benedict is an orphan who finds it hard to fit in in almost all the orphanages he was in. Aside from battling narcolepsy, he also has to put up with being bullied and transferring to Rothschild’s End will be just the same – that is until he discovers about Mrs. Rothschild’s missing inheritance.

Nicholas then tries to outrun Mr. Collum, the orphanage director, into finding the hidden treasure in the estate with the help of his new friend John. They try to look for clues and solve mysteries without getting caught by the adults and the bullies alike.