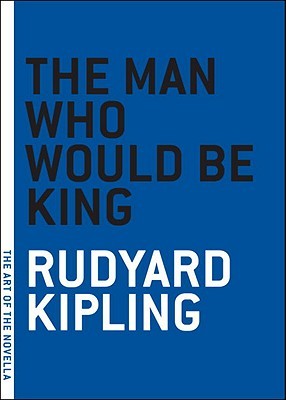 The Man Who Would Be King by Rudyard Kipling

“The law, as quoted, lays down a fair conduct of life, and one not easy to follow”

Happy-go-lucky Englishmen Daniel Dravot and Peachy Carnehan travels to Karifistan to make a name for themselves and be kings of the land . While on their journey, they end up taking over and ruling the native tribes by making the people believe that they were gods. Things go on smoothly until the natives begin to doubt the kings and their godliness.