Read It: The Fountainhead 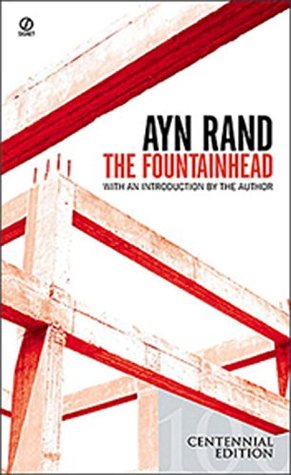 The Fountainhead by Ayn Rand

The reason why I read this book was because I know it will hit close to home. I haven’t read novels tackling architecture and life as an architect as deeply as this so it took me a while to finish the book because of so many feels I had with the plot.

The Fountainhead is a novel about Howard Roark, a struggling architect who chooses to practice and apply modernist design in a society stuck in traditions. He refuses to design structures that compromise his vision as an artist and as a result, he gains the ire of the architecture community and the involved society as well.

Overall, I liked the book when it came to the things it portrayed about architecture as a profession. The plot and characters were a bit dramatic. Definitely not predictable but lacking in realism.

PS: Hi! I’m back after a long while of hibernation. Hehe. I haven’t been able to write as much as I used to but I’ll be trying to get my groove back. I have a long list of books to write about so stay tuned.  🙂